Let's Move by Shaka Loves You

Glasgow duo Shaka Loves You are back with their 2nd release of 2020 on Bombstrikes and as you would expect from them now, it’s a strong one. ‘Let’s Move’ is an out and out pure disco anthem which will continue to push them forward on their quest for dance floor perfection. With previous releases gaining support from the likes of Defected head honcho Simon Dunmore, Glitterbox resident Melvo Baptiste, Nightmares on Wax and Shapeshifters to name a few, plus big radio love from Craig Charles, it’s not hard to see why these guys are in big demand right now and really carving out their own place in the scene. Things have certainly changed this year for clubbing and before going into lockdown, their summer diary was already packed full of festival shows and club gigs. ‘Let’s move’ was originally to be staple part of these shows. However, rather than delay releases and put things on hold, the Shaka guys have taken the party to their fans with their online weekly live stream shows such as ‘The Lockdown Disco’ or ‘Sunday Brunch’ and continue to do their monthly shows on Soho Radio. Feel good music which most certainly means things do not need to stop and music is not cancelled! ‘Let’s Move' is a perfect antidote to these testing times as Shaka Loves You continue to bring their party to the world.
There are two versions here to choose from with the original version delivering a club and driven 4/4 arrangement, utilising the hooks and that infectious vocal call to dance with feel good vibes! The duo’s own ‘Disco Rub’ funks things out further and strips things back to create a raw but no less effective interpretation. A fantastic continuation of the pair’s musical growth which leaves us excited for what the rest of the year holds for them.

8-piece jazz combo / 21-piece Big Band still going strong after 25 years of grooving. Playing a crossover of jazz, cumbia, afro, surf, boogaloo and more.
Tony Allen was going to turn eighty this year. To celebrate this New Cool Collective had planned to release a new rendition of the recordings they made with him about fifteen years ago. To congratulate him on his birthday, to wish him well for the future and to remember their joyful meetings.
Sadly, fate decided differently. Tony passed away suddenly. The numerous obituaries and personal stories from around the world show how special Tony had been. He was one of the founding fathers of Afro Beat, but his influence reached far beyond that.
To celebrate his contribution to music in general and to acknowledge the importance of our collaboration for our development as a group they felt that they still, shouldrelease this material.

This is our tribute to Tony, who was not only a fellow musician, but also a mentor and a real source of inspiration.

Nights Of Dreams by Gavinco

Joe Newham, known by his stage name Gavinco, is a British musician, producer and DJ based in Brighton & Hove. He debuted with a Jazz House aesthetic, and has since explored the world for musical influences. His tranquil yet jazzy electronic sound incorporates the use of organic instrumentation and production.
Δεν υπάρχουν σχόλια:


Over the course of his discography, Adam Port has made a name for himself as a man of many facets and sentiments. On his new Keinemusik EP, we'll meet him again as the virtuoso of tender, yet inducing tones and grooves, delivering nothing less than an anthemic floor romance on side A, fittingly titled "White Noise Romantica". In sound design, it's as Port as it gets with all the percussive nuances, the looming haze of bass, the staccato synth hook that altogether intertwine to a gradual build-up of excitement, yet avoiding an overly obvious break-construction and rather maintaining a graceful posture from start to finish.
Another affective sureshot on the flipside - let's rather talk of an AA side here than a B - as Port puts his touch on Yeah But No's single "Run Run Run", originally released last year on Sinnbus. Port remains close to the originals structure and main ingredients, yet implementing his signature percussive and rhythmic notion and ramping up the tune's dramatic and moving impact, to a point where singer Fabian Kuss' concluding chorus "I just wanna run" easily can be read as "I just wanna dance".
released May 29, 2020

On 2020's first Keinemusik release, we find Rampa kicking things off in a slightly different way. Instead of continuously enhancing his profile with even more of his own original material, he decided to put out some tunes that he road tested over the last year, creating quite a stir whenever he dropped them. Those are basically tunes he likes to play over and over again - refined by himself to align with his sense of club use premises.
In choosing the source material for that matter, he followed his penchant for sounds outside the western hemisphere, laying hands on "Afro Sambroso", a piece by Lokkhi Terra and Dele Sosimi, and furthermore its remix by Francesco Chiocci - once released through MoBlack. Shout out to them for also helping getting this new version out. A version that speeds up a little and features various sonic finetunings that clearly implement Rampa's sound signature.
On the flipside we're starting from a similar point of departure. Mano Negra's underlying original had been retouched already by Made In TLV, before Rampa did his own version that centres Manu Chao's unmistakable croon and the original's steady groove, but adds a fair share of contemporary peaktime flavour.
That makes two rejuvenations of world music classics that share a certain sonic spectrum and make a cohesive set of tunes. Tunes that by the way blend perfectly into each other.

"Chito's Song", the latest single from Daptone's Electro-Sax Space warrior, Cochemea Gastelum. Expanding on the themes explored on his debut album "All My Relations" - a reference to the cosmic, spiritual, and familial connections we share within nature and amongst our fellow man - the song is a tribute to his Uncle, a free spirit who nourished Cochemea's love and appreciation for their kindred music, proving a roadmap for his own musical and ancestral journey: an exploration into the bonds we have with our past, present, and future. The hypnotic, percussive groove grabs you from the start, giving Cheme a solid foundation to lay down a silky, soulful melody with his electrified, wah-wah-kissed Alto Saxophone. A touching homage to an extraordinarily, influential spirit.

Shniece covers the work of Tina Turner, Gwen McRea, Little Willie John, Lyn Collins and Lavern Baker, with a fresh take on some of music’s legends, and a chance to hear their music like you’ve never heard it before.

What's His Name by Thee Sinseers

Thee Sinseers are the premier band in Southern California's souldies scene and their new single "What's His Name" represents what's the come from the future-household-name Joey Quiñones' mind. He produces, writes, and plays nearly everything you hear on recordings of Thee Sinseers. So enjoy this sweet slice of soul from Joey and co. It certainly won't be the last time you hear his name!
credits
released May 29, 2020
Δεν υπάρχουν σχόλια: 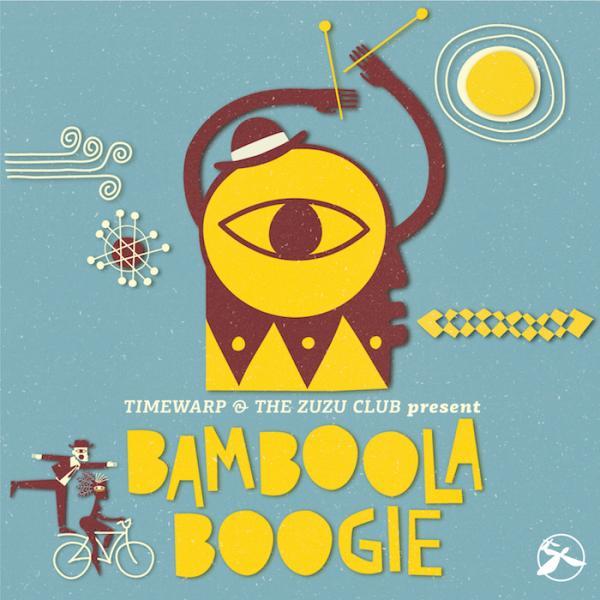 For any information about a song you are looking for ,send an email
Buenavista1111@gmail.com 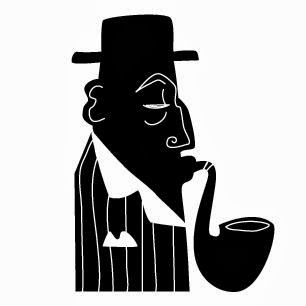